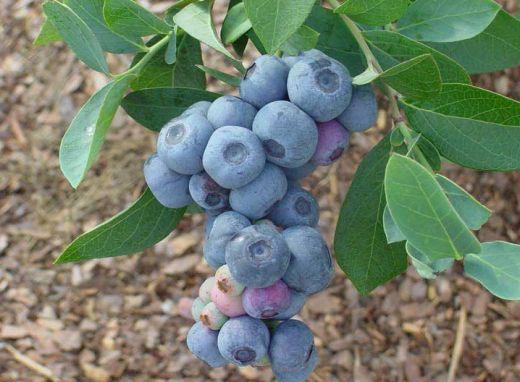 A new blueberry variety has been released by The University of Georgia and is being named in honor of one of UGA’s blueberry pioneers and recent retirees. ‘Krewer™’, named after Dr. Gerard Krewer, is a very large fruited blueberry that ripens in late May to early June in south Georgia. The new variety has shown high yield potential in early experimental trials, and offers a great companion variety for the recently released large fruited ‘Titan™’. ‘Krewer™’ is suitable for commercial production, pick-­‐your-­‐own operations, and home gardens.