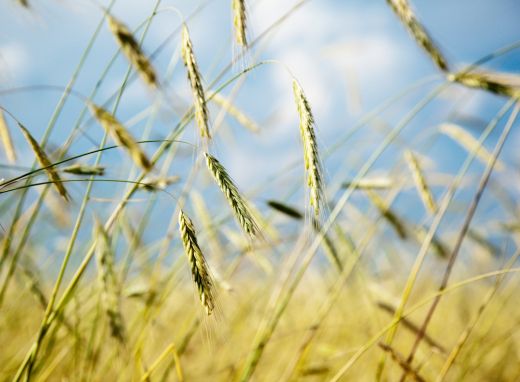 Wrens Abruzzi was released to growers in l953 and has been the predominant rye variety in Georgia since that time.  Through many years of natural selection, the Wrens strain of Abruzzi rye has become well adapted to Southeastern U. S. conditions.  Wrens is an early maturing strain of Abruzzi, which produces an abundance of early winter forage.  It is a hardy variety, adapted to all regions of Georgia.  Earliness and a tolerance to several diseases make Wrens Abruzzi more desirable than northern type varieties.  Forage and grain production has been high over a period of many years in the Piedmont and Coastal Plain.