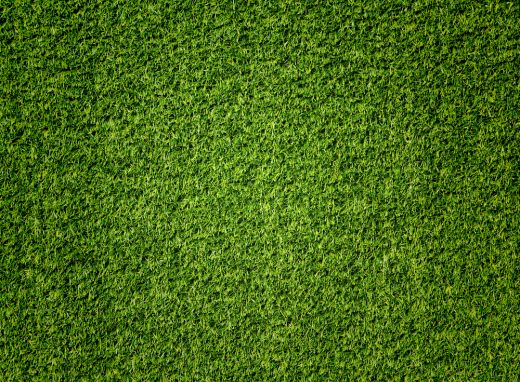 After almost 25 years of testing and development, TifTuf was jointly released this year by the University of Georgia and the USDA Agricultural Research Service. No other bermudagrass ever released from this breeding program has more data to support its agronomic qualities.

TifTuf™ Bermuda is the newest “Tif” release from the world-renowned University of Georgia breeding program. After two decades of rigorous testing, it proved to have superior drought resistance by maintaining quality and color all while using less water than other varieties. TifTuf’s aggressive growth allows for faster establishment and quicker recovery compared to other bermudas. It has an attractive bright green color with faster spring green up and late fall color retention.

TifTuf, has been in development by Dr. Wayne Hanna since 1992 and received rigorous scientific testing by Dr. Brian Schwartz, the new turfgrass breeder at the University of Georgia. Field testing was conducted in Georgia and across the South, including Oklahoma, Texas, North Carolina and Florida.