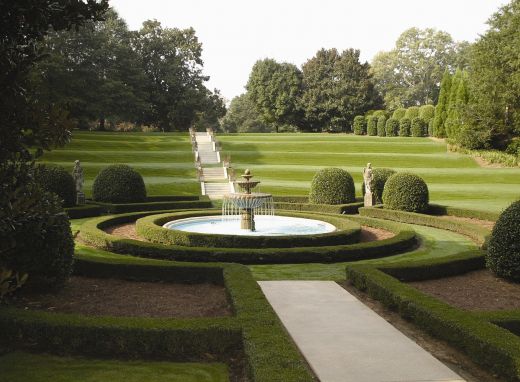 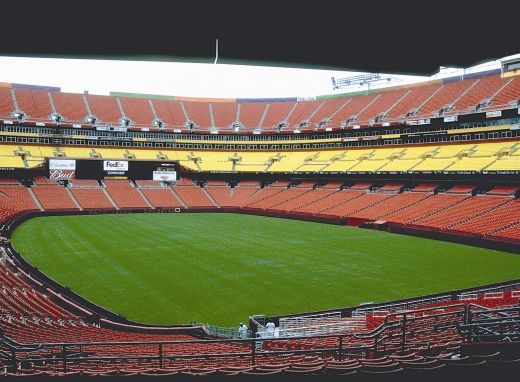 With a sod density that is three points higher than comparable Bermuda grasses, TifSport is a superior choice for athletic fields, golf courses, lawns and landscaping. It has good lateral growth and sod strength and density, which make it very traffic tolerant. These features also result in rapid grow-in and repair, better playing conditions and improved resistance to divot injury in golf, football and baseball.

Leaf features include an upright blade orientation, finer texture than most other grasses commonly used on fairways and tees, and a darker green color than Vamont and Quickstand. These features make TifSport preferable for athletic fields by providing better footing. TifSport is also well-suited to golf courses, where it appears to give a better ball lie in fairways and roughs and adds a more attractive appearance to the course.

TifSport produces a better quality, greener leaf blade than Tifway under low nutrition and minimal management conditions. It also demonstrated a significant non-preference by tawny mole crickets for TifSport compared to other Bermuda grasses, including Tifway, Tifgreen and Tifdwarf.

Management of TifSport is similar to that of Tifway (419). However, raising the height of cut before frost, starting in September will improve winter survival. TifSport becomes dormant after frost (like all Bermuda grasses).

TifSport can be planted as sod or sprigs (stolons). Sod can be installed during most months of the year. It is important to irrigate the sod as it is laid down.

Use only freshly harvested sprigs. Sprigs should be planted within 48 hours of harvest. Bulk loads of sprigs should be unloaded on a paved or concrete surface to avoid contamination from local grasses. Increase sprig rate as the growing season shortens. Sprigs may be planted from May through June at 150 to 250 US bushels/acre.

Overseeding is often not necessary, but managers can overseed with ryegrass or ryegrass blends.

It does require a higher level of management than common bermudagrass, centipedegrass and St. Augustinegrass to maintain quality turf.

Released by internationally recognized USDA/ARS plant geneticist Dr. Wayne Hanna, TifSport was bred against characteristic goals of superior color, cold hardiness and disease resistance. As a USDA patented variety, TifSport can only be sold as certified sod or sprigs and only by a licensed member of the Tift 94 Growers Association. TifSport also is available for international licensing through the International Turfgrass Genetic Assurance Program (ITGAP).