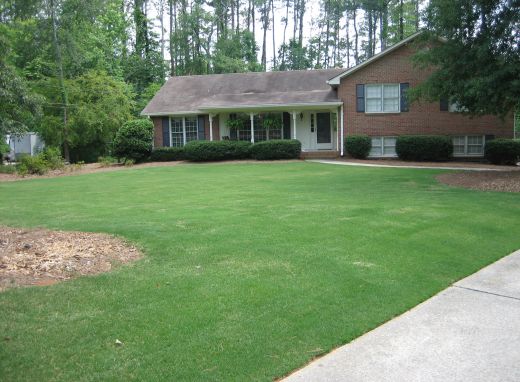 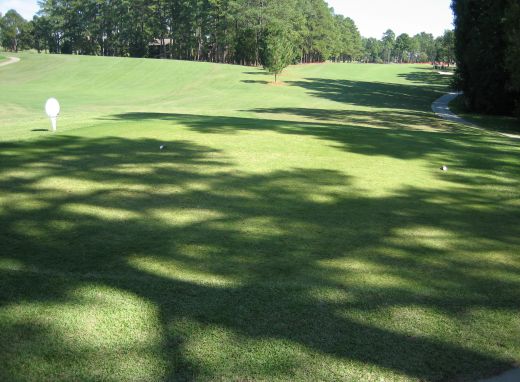 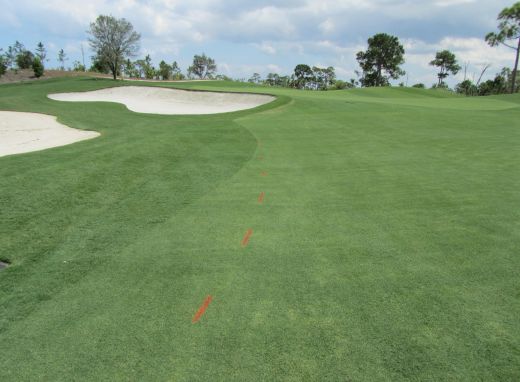 TifGrand is a semi-dwarf Bermuda grass that is naturally darker green and produces thin blade and denser turf than other Tifdwarf and semi-dwarf varieties. TifGrand was bred to withstand multiple environmental stresses such as shade and heavy traffic.

TifGrand has outscored Tifway, TifSport, TifGreen and Tifdwarf in heavily shaded areas of up to 60 percent continuous shade, after which it begins to thin. However, even above 60 percent shade, TifGrand produces enough sod to control erosion and green up areas where before other grasses would not grow, making it a good choice for golf courses with shaded rough, greens or teeboxes, athletic fields affected by shade, and heavily-treed landscapes such as lawns and packs.

TifGrand bermudagrass spreads by rhizomes and stolons, producing a very dense, attractive, weed-resistant turf that holds up to heavy traffic, outperforming Tifway and other grasses in multiple field tests. Its narrow blade results in significantly less morning dew, and it requires less nitrogen and water than Tifway and TifSport.

TifGrand is not overly aggressive and tends to stay where planted due to its semi-dwarf nature. It can be overseeded with perennial ryegrass and ryegrass blends.

This variety is only reproduced vegetatively and is available for sale only as sod, plugs or sprigs. Sod is recommended rather than sprigs in shaded areas to ensure successful establishment of the stand, especially where there is tree root competition.

Mow one to three times per week, maintaining a cutting height of ½ to 2 inches. Be sure not to remove more than a third of the plant at each mowing. TifGrand’s vigorous growth can retard weed infestation, but use of a pre-emergent herbicide specifically labeled for bermudagrasses is recommended in spring and fall.