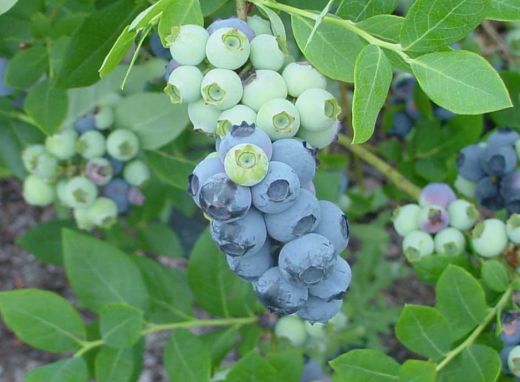 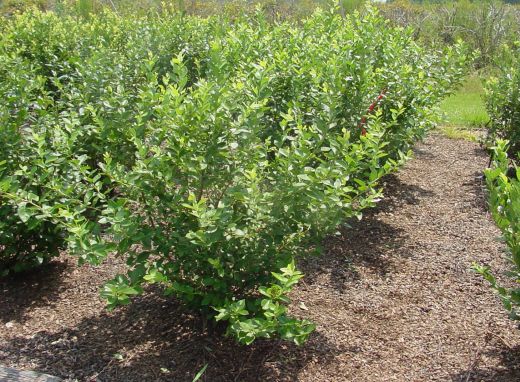 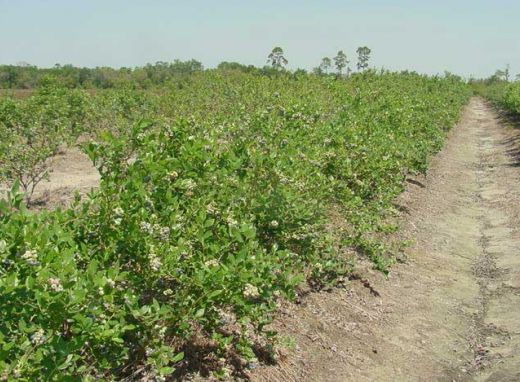 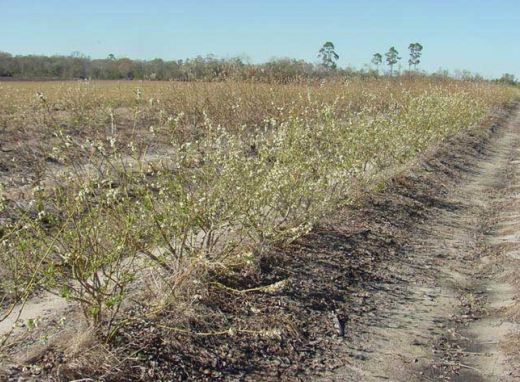 Berry size and plant vigor also generally exceeded Star. Rebel fruit are large, reaching 2.5 g/berry or more under good management, which includes good fertility practices and annual pruning. Other important fruit characteristics, including stem scar, color and firmness are good to excellent for Rebel. Rebel flavor can be bland if ripe berries hang too long on the plant.

Tested as TH-642, Rebel was selected in 2000 at the Georgia Experiment Station in Griffin, Ga.,from a group of open pollinated seedlings of the selection FL 92-84 planted in Griffin in 1997. Rebel has been tested in plantings at Alapaha and Griffin, Ga., since 2001. The selection was planted at a grower test site in 2003 in Ware County, Ga., and in a high density test at Alapaha in 2003.

This protected blueberry variety can be sold only by individuals licensed by the University of Georgia Research Foundation (UGARF) and Georgia Seed Development (GSD).

Sea Star - It is a patented variety that can only be sold as certified sod or sprigs bygrowers  licensed by the University of Georgia Research Foundation (UGARF) and Georgia Seed Development (GSD). USPP 18,138.