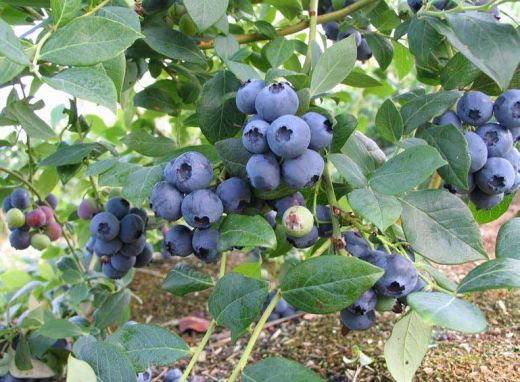 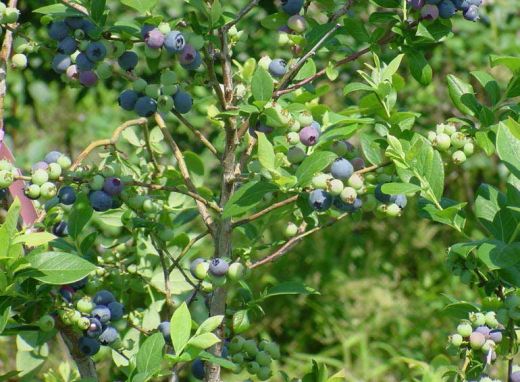 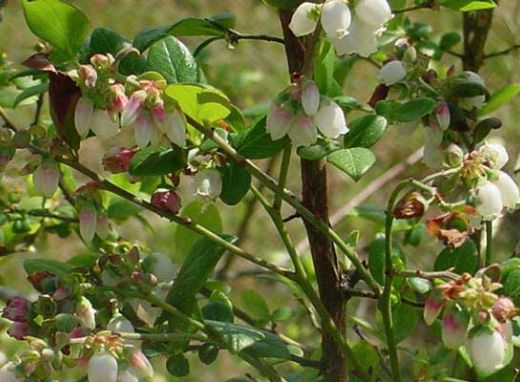 A great feature of Palmetto is its good plant vigor, which would make this a very suitable home garden variety for those desiring highly flavorful berries. The plants have an open, spreading bush habit and narrow crowns. Since they bloom in early March in south Georgia, they will benefit from frost protection.

Fruit are medium-sized with medium dark blue color. Palmetto has acceptable berry scar and berry firmness, although the scar can become wet and berries will soften if they hang too long on the plant after ripening.

Yields typically substantially exceed the Georgiagem variety. In its original south Georgia trials, Palmetto ripened more than 75% of its fruit during the first two weeks of May on average over a five-year period.

Propagation is easily accomplished from softwood cuttings. Chill hour requirements are similar to that of other early season Southern highbush varieties (such as Star and Neal) in the range of 350 to 450 hours. Plants are self-fertile to a degree but, to provide optimum pollination, should be planted with other Southern highbush blueberry cultivars with a similar time of bloom such as Suziblue. Commercial production of Palmetto may be limited to production scenarios where fruit flavor is desired and harvests are made frequently.