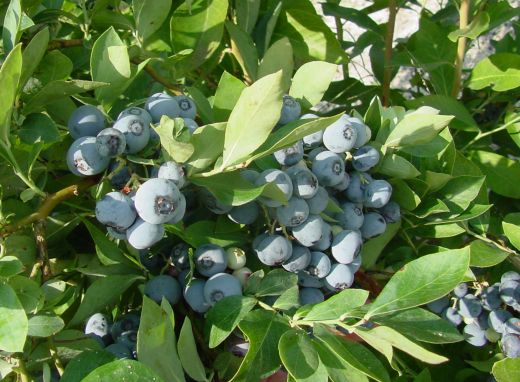 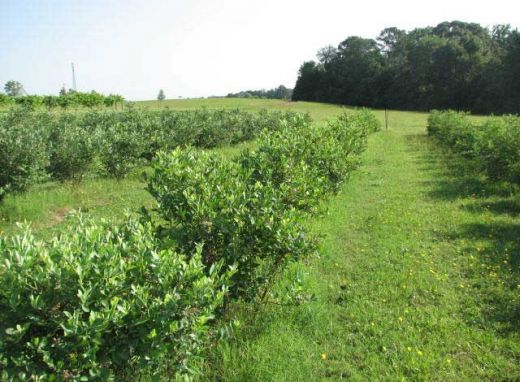 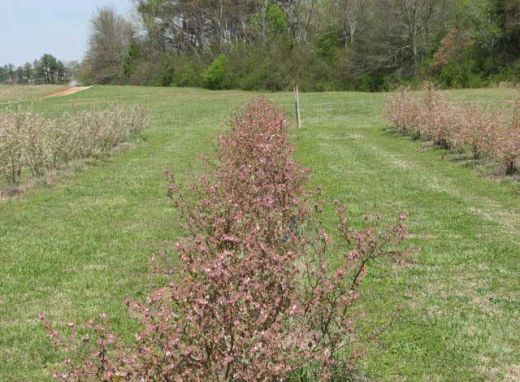 Named after the Ochlockonee (ok-LAHK-uh-nee) River in south Georgia, the Ochlockonee blueberry is a late season rabbiteye blueberry. Plants of Ochlockonee are vigorous, upright and have moderately narrow crowns. They produce abundant fruiting stems annually with only moderate growth.

Berries are medium- to large-size, high quality and comparable to the Tifblue blueberry, a popular cultivar in south Georgia. Berries of Ochlockonee ripen about one week after Tifblue and are larger in size. Other important fruit characters (stem scar, color, firmness, and flavor) of Ochlockonee are good, being similar to Tifblue and Powderblue.

Plants of Ochlockonee generally flower late enough to escape spring freezes in south and middle Georgia. The variety should be planted with other rabbiteye blueberries for cross pollination, and Powderblue is a recommended companion variety.