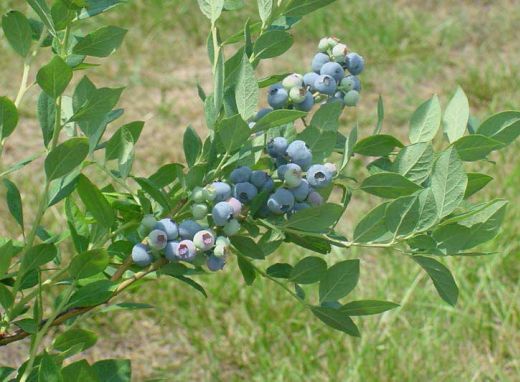 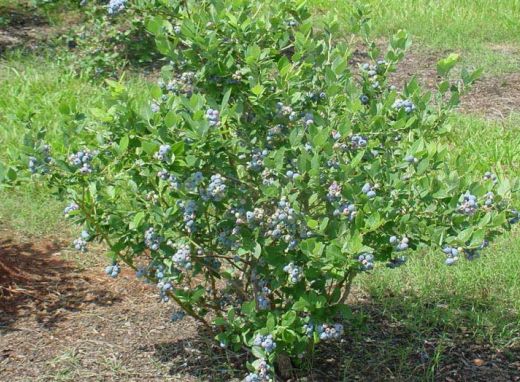 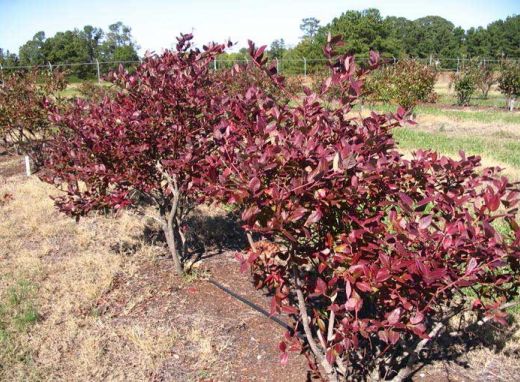 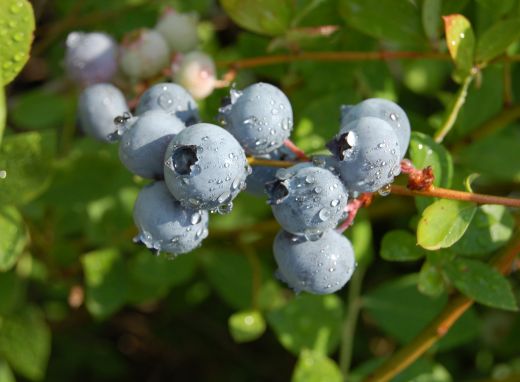 Developed for the home garden market, the plant of Blue Suede™ has nice ornamental appeal with glamorous flowers in the spring and notable fall leaf color. The variety is exclusively licensed to McCorkle Nursery and is marketed under the trade name Blue Suede™ as part of the Gardener’s Confidence® Collection.

Plants are self-fertile, but improved fruit set and berry size usually are obtained with cross-pollination. Camellia and Palmetto are recommended companion varieties.