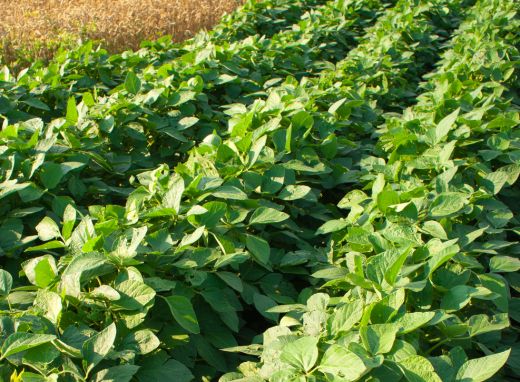 It has yellow seeds with shiny seed coats and buff hila. Seed size is large/medium.

AGS Prichard RR is adapted to both early and late planting in Georgia’s Coastal Plain and Piedmont regions.

AGS Prichard RR was developed by the Soybean Improvement Center at the University of Georgia Agricultural Experiment Station in Athens, Ga. Monsanto Corporation holds the patent on the RR trait. AGS Prichard RR is a soybean variety that is protected under the Plant Variety Protection Act, which means it can only be sold by individuals licensed by the University of Georgia Research Foundation (UGARF) and Georgia Seed Development (GSD). AgSouth Genetics LLC was provided exclusive marketing rights. 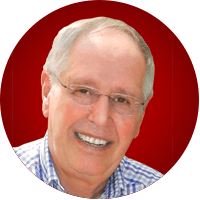 Roger was born and raised on a grain and livestock farm in central Illinois. He earned his Bachelor of Science degree in General Agriculture from Illinois State University and his Master of Science and his Doctorate in Plant Breeding and Genetics from the University of Illinois.

He joined the University of Georgia as an Assistant Professor of Agronomy in 1973 and spent most of his career at UGA as becoming a Distinguished Research Professor and Director of the Center for Applied Genetic Technologies. His accomplishments include developing 25 soybean varieties for Southeastern producers, publishing 171 scientific journal papers and contributing chapters to numerous books. He has received six plant variety protection certificates, six patents, and has four patents pending. A popular conference speaker, he also has directed and mentored more than 30 students and associates working on advanced degrees.

Roger has used his understanding of agribusiness and the challenges facing farming to improve crops that contribute to Georgia’s agriculture industry. Roger was named Executive Director of the Georgia Seed Development Commission in 2011. Under his leadership, the Commission develops foundation plant material production and markets seed and plant materials designed to improve crop yields for growers in Georgia and across the United States.